Dr Justin Wong is a registered Paediatric Dental Specialist with the Australian Health Practitioner Regulation Agency. He completed his Bachelor of Dental Science at the University of Western Australia. Following this he practised as a general dentist for five years in the Northern Suburbs of Perth and closer to the city.

During this time, he developed a passion for helping children that culminated in his decision to undertake post-graduate specialist training in Paediatric Dentistry. During his three-year Doctorate at The University of Melbourne, he was trained by nationally and internationally recognised specialists at the Royal Dental Hospital of Melbourne and the Royal Children’s Hospital of Melbourne. He has presented case presentations internationally, and was a keynote speaker for the Australian and New Zealand Society of Paediatric Dentistry (WA Branch). He regularly presents lectures and attends conferences worldwide.

He is a member of the: 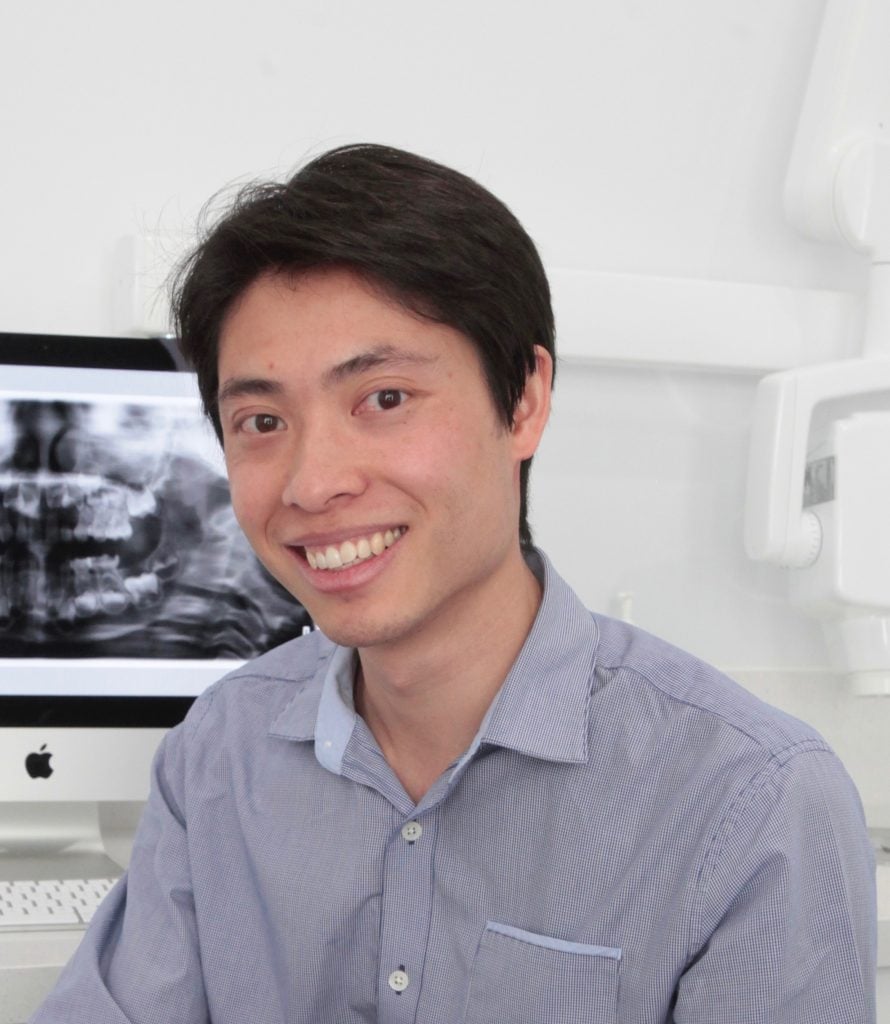