Dr Fleur Creeper completed her Bachelor of Dental Science with Honours from The University of Western Australia in 2000. With this qualification she then headed to Albany, Western Australia where she accepted a position with Dental Health Services for two years.  During 2001, whilst working she successfully passed the Primary Examination with The Royal Australasian College of Dental Surgeons.
In 2003 she was accepted into the Periodontics Masters programme at The University of Queensland (UQ) and during this time she entered a post-graduate research presentation competition at the biennial Australian & New Zealand Academy of Periodontists (ANZAP) meeting and was awarded the ANZAP medal for the most outstanding presentation.
In 2005 she completed her Masters of Dental Science in Periodontics from UQ. Her masters thesis was entitled “The Effect of Platelet-Rich Plasma on the Function of Periodontium-Derived Cells”
At this time she also obtained her Fellowship with The Royal Australisan College of Dental Surgeons in Periodontics (FRACDS (Perio)).
In 2014 she was awarded a Fellowship with the International College of Dentists and 2019 a Fellowship with Academy of Dentistry International.
Fleur was selected to be a volunteer dentist at the 2006 Melbourne Commonwealth Games and provided volunteer dental care in the Athletes Village to athletes, team officials and managers from all parts of the Commonwealth. During this time she was extremely busy but found this to be one of her career highlights. She was recognised as a critical part of the dental/medical team and was awarded one of the prestigious Outstanding Volunteer Awards.

She is an active member of many societies including the:

Fleur has tutored undergraduate dental students over several years at The University of Western Australia and The University of Queensland. Fleur regularly attends seminars, meetings and conferences to ensure her skills and knowledge are updated. 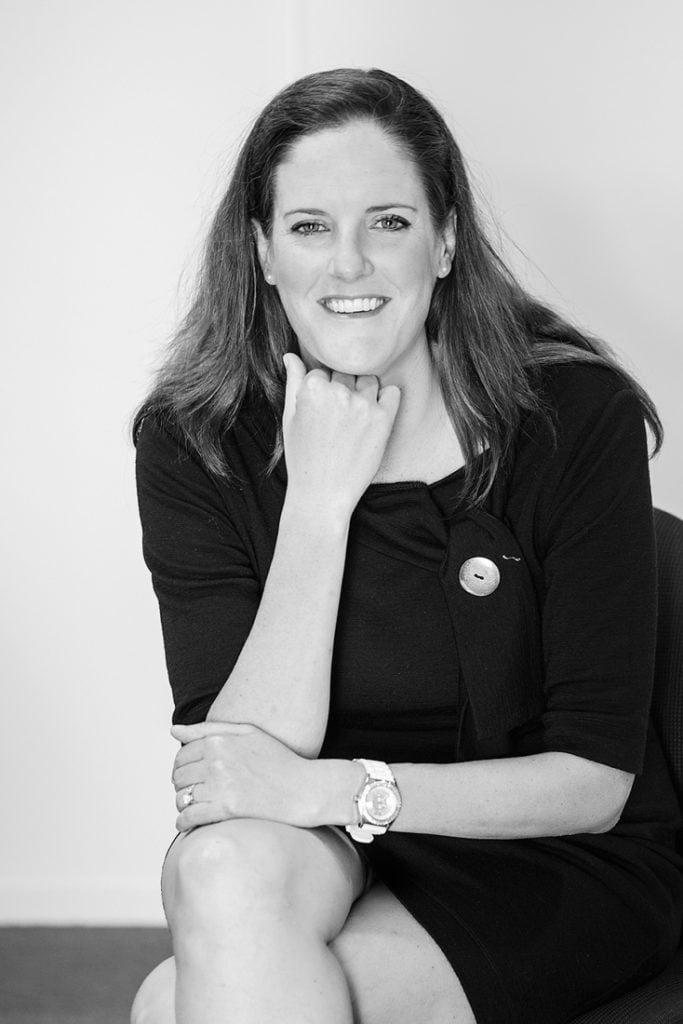