Professor Lisa Heitz-Mayfield, an Adelaide graduate, obtained a Masters in Periodontology (1996) from Lund University, Sweden and went on to complete a PhD in 1998 on periodontal and peri-implant regeneration. She is co-author of the ITI Treatment Guide: Biological and Hardware Complications in Implant Dentistry.

She received a scholarship at the Brånemark Osseointegration Centre, Sweden, and an ITI scholarship at the University of Berne, Switzerland where she subsequently became Head of the Oral Microbiology Research Laboratory, 1999-2003. During this time she received the André Schroeder Research Prize in Implant Dentistry. She has more than 45 publications in peer reviewed international journals and is author of the Peri-implant infection chapter of the current edition of the Jan Lindhe Textbook: Clinical Periodontology and Implant Dentistry. 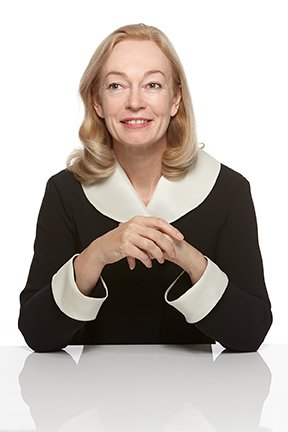