Rebecca Williams completed her Bachelor of Dental Science degree at the University of Western Australia in 2005. She worked in a rural private practice in Esperance, WA, from 2006-2008, where her interest in children’s dentistry led her to undertake the full time role of Dental Registrar at Princess Margaret Hospital for Children in 2009. Rebecca completed the three-year postgraduate Doctor of Clinical Dentistry (Paediatric Dentistry) degree at the University of Melbourne from 2010 – 2012. During this time, she worked at the Royal Children’s Hospital, Melbourne, as well as the Paediatric Department of the Royal Dental Hospital of Melbourne. Rebecca’s research was in the field of Molar-Incisor Hypomineralisation.

Following her return to Perth in 2013, Rebecca has worked in private practice as a Specialist Paediatric Dentist.  She holds a Consultant Paediatric Dentist position at Perth Children’s Hospital. Rebecca also lectures in paediatric dentistry to undergraduate students, dental therapists and dentists. Rebecca is the current Vice President of the Australian and New Zealand Society of Paediatric Dentistry (WA Branch), Secretary of the Women in Dentistry Society and is on the Pregnancy and Early Childhood Oral Health Committee. Her special interests include developmental dental defects, behaviour management, special needs dentistry and dental trauma. 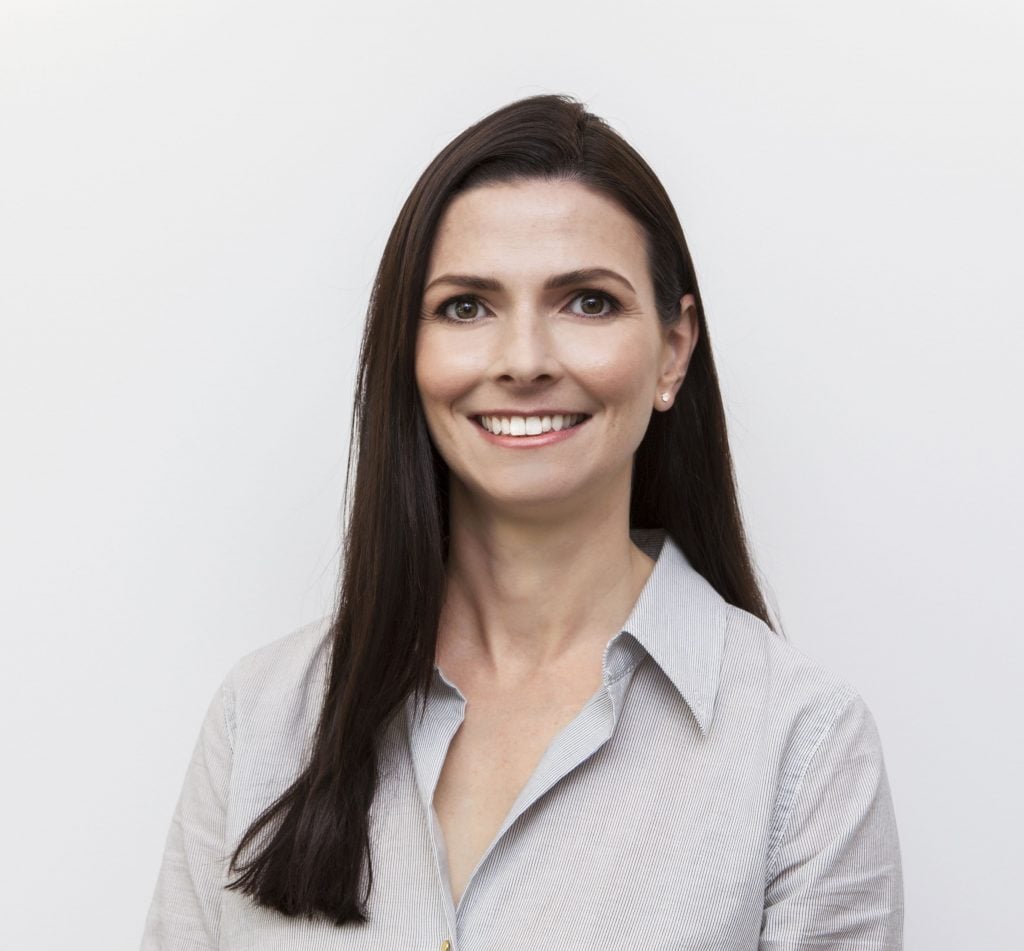