Born in the UK, Andy studied dentistry and worked as a general dentist in London before moving abroad to head up the Brunei Shell Company Dental Clinic. Returning to the UK in 1994, Andy completed a postgraduate degree in Children’s Dentistry before migrating to Adelaide in 1996, where he took his specialist training in Orthodontics.

Andy moved to Perth in 1999, and started private practice in the South West in 2000. The practice won the WA State Telstra Small Business Award in 2004, and has recently achieved accreditation.

Although Andy initially had practices located in Mandurah, Busselton and Bunbury, he has recently consolidated to Bunbury, which has allowed him to focus on a single location, and provide a better service to the community.

Andy is committed to clinical excellence, and has gained a reputation for his care and approachability.

Andy has interests in music, playing bridge, and is a DEC registered volunteer snake catcher. 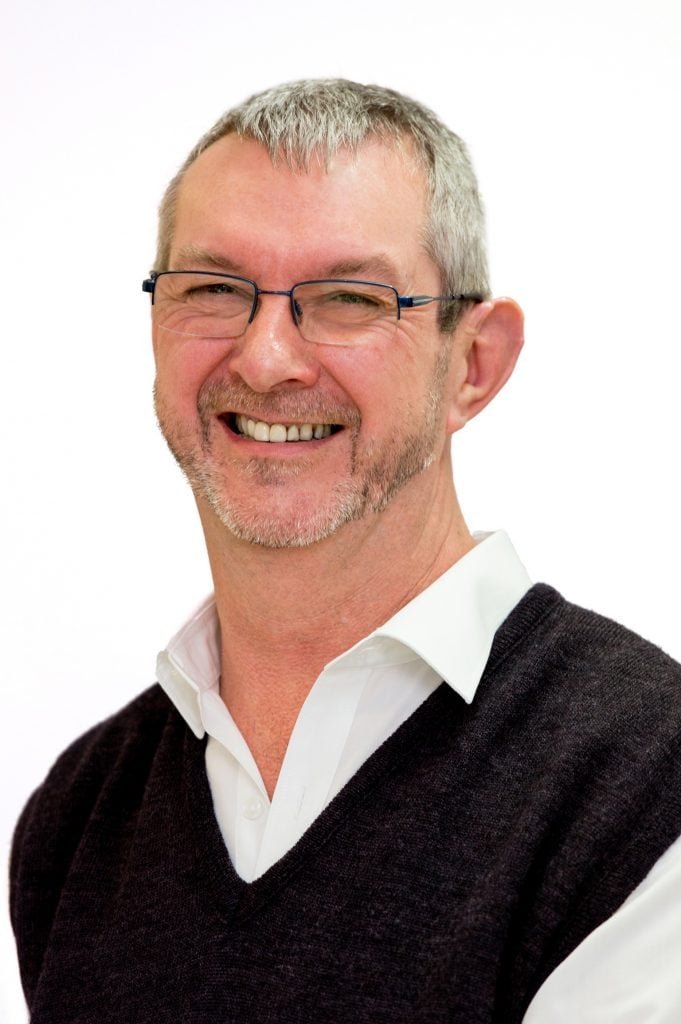